Trailblazing electricity disctribution and renewable ergy in the 21th century 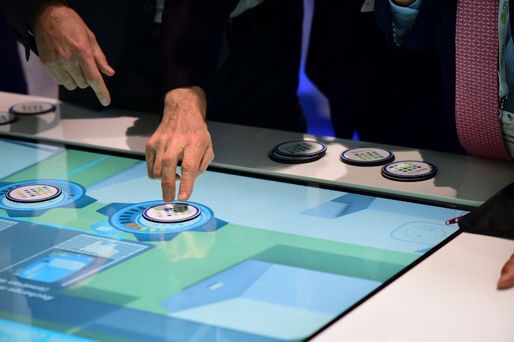 L’Usine Nouvelle nicely summarizes the SOGRID project, in which Ecole Polytechnique has been an enthusiastic partner. In summary, the pilot of the SmartGrid of tomorrow, which the ADEME SOGRID produced, includes 1000 households, 35 km of electricity grid, 300 “grid management entities” (think remote controlled high-voltige switches, and amperemeters and such) all connected end-to-end over G3-PLC and IPv6, and giving unprecedented visibility of energy production, consumption, and preparing the grid for large-scale accomodating decentralized production, storage (electric cars) and energy efficiency,

Ecole Polytechnique has participated in the SOGRID project, alongside STmicroelectronics, Enedis, Nexans, Sagemcom, Landis+Gyr, Capgemini, Trialog, LAN and Grenoble INP, and is proud to have – with our partners – been a trailblazer in bringing electricity distribution into the 21th century.