Thanks for stopping by, John … 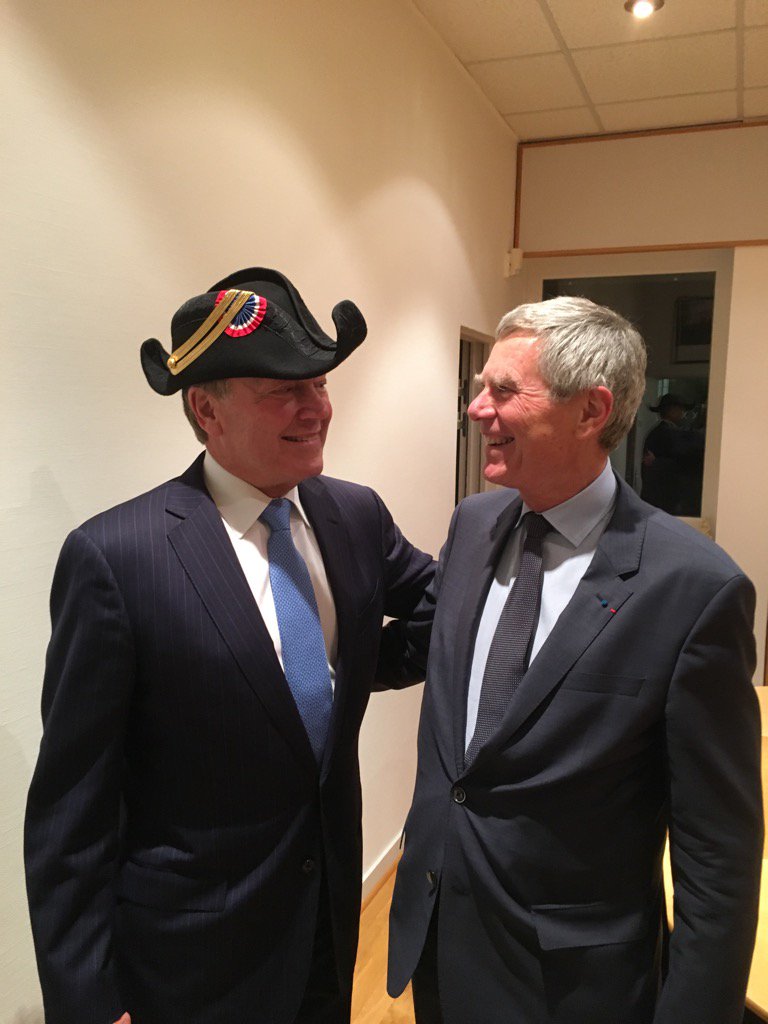 John came to Ecole Polytechnique late afternoon accompanied by Jean-Yves Le Drian, the French minister of defence, and Robert Vassoyan, director-general of Cisco France – and had a hectic agenda, of course.

Despite the dense agenda, John and Jean-Yves Le Drian made a point of giving the bulk of their time on campus to a seminar with a “fireside talk” before our students at Polytechnique.

The talks by both Jean-Yves Le Drian and John Chambers were passionate, as were their responses to the questions from our students.

First, of course, it didn’t took long until a student asked a question starting  “Mr. Chambers, how …” – which, (as expected) was interrupted with “Please, just call me John”. French being fairly formal, and Polytechnique students having been especially drilled to exhibit respect (probably, a consequence of their military training) remaining questions asked generally started…

John and Jean-Yves Le Drian did strike home some very good points during their joint intervention – and, it was clear that the two gentlemen both got along, and were in phase on the topics that were discussed. It was a dense seminar, with many messages – among the key that I retained were:

Alright, John. In the immortal words of Barney Stinson from “How I met your mother”:

Come back next year, and let us know how we’re doing …