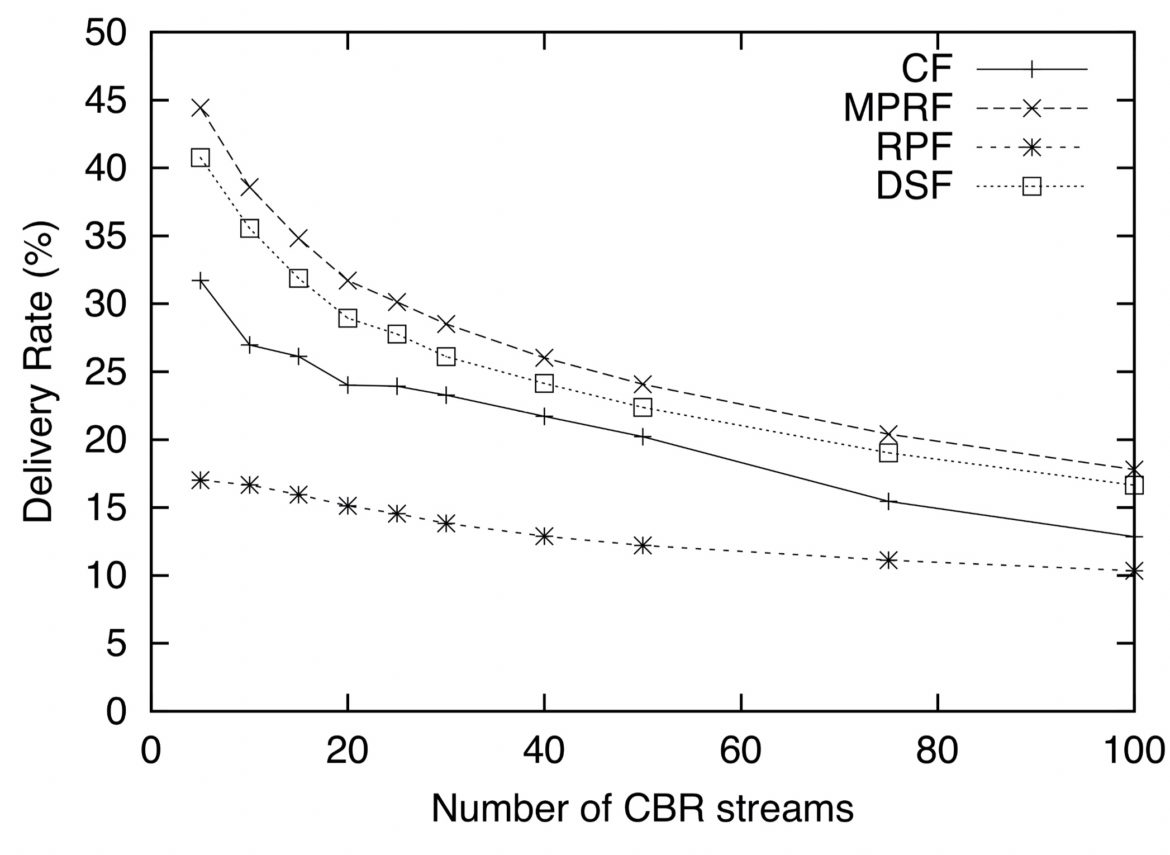 We investigate broadcasting in mobile ad-hoc networks (MANETs). We define broadcasting as being the process of delivering one packet, originated at one node, to (ideally) all other nodes in the MANET. We present specific problems related to broadcasting in MANETs, as well as four broadcast protocols aimed at providing MANET-wide broadcast. Further, three protocol-independent modifications are presented. One aimed at ensuring that a broadcast packet traverses at least the “shortest path” to its destinations, and two aimed at increasing the fraction of nodes which receive a broadcast packet. Through simulation studies, we evaluate the performance characteristics of the broadcast protocols and generic modifications under different conditions.