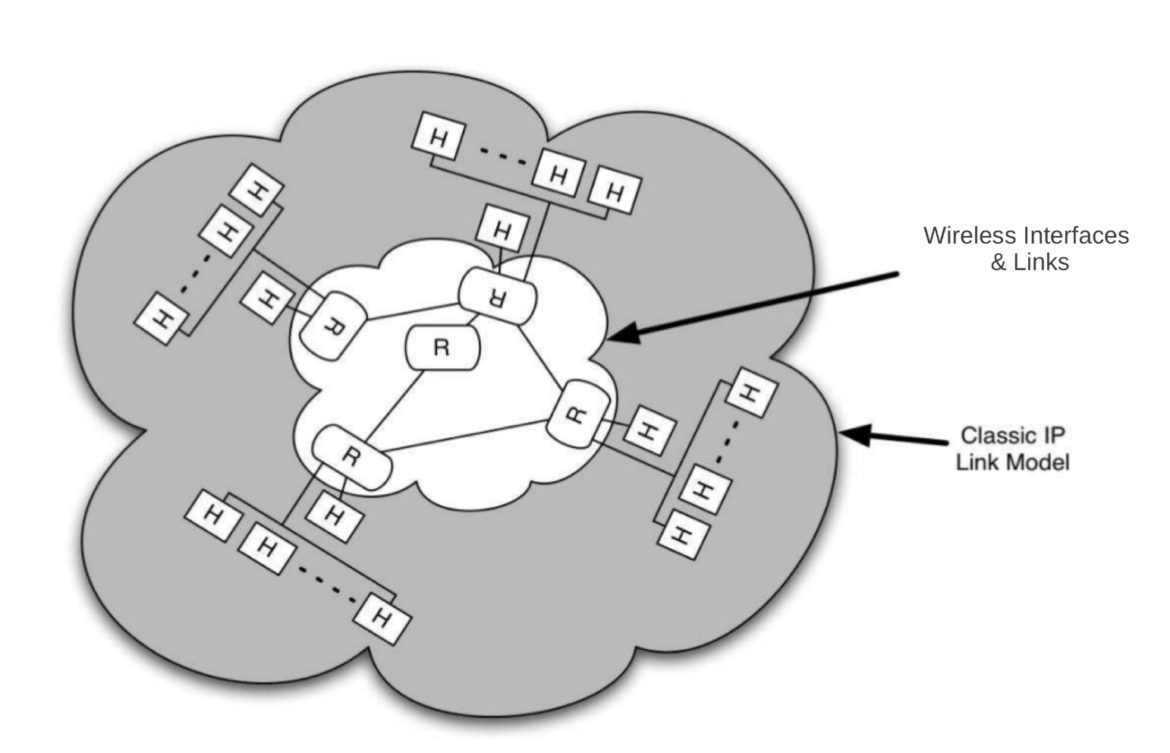 Since the end of the 20th century, wireless networking is experiencing explosive growth, driven by the popularity of wireless telephony on one hand, and by the development of wireless computer networks on the other hand. Both trends are currently merging into a single attempt: enabling massive wireless Internet access. This phenomenon was inspired by Norman Abramson’s pioneer work on packet radio networks [14] in the 1970s, and made possible by the authorization of wireless spectrum use for civil telecommunication purposes, in the 1980s1. At first, this deregulation encouraged the democratization of wireless telephony, in the 1990s, thanks to the availability of cheaper, more efficient hardware stemming from Cold War military industry efforts. Since 2000, the introduction of new wireless communication standards using the spectrum authorized for civil use has also fueled the development of wireless computer networks and wireless Internet access.