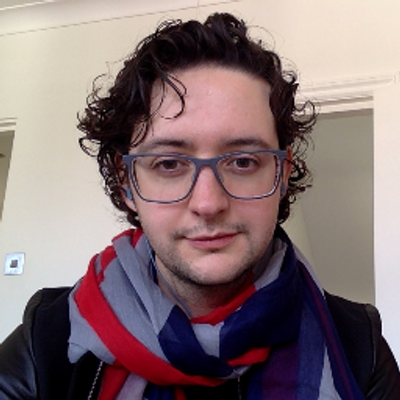 Next Wednesday (January 25) at 14h, Rob Shakir from Google will stop by Ecole Polytechnique to give a master class on some of the latest and greatest advances in (enterprise-grade) Networking. Robs career has taken him through national network operators, over start-up’s to currently a role as network architect with Google – always seeking increasingly challenging networks to invent and operate.

Rob is an incredibly gifted speaker, and his talks tend to contain just the right mixture of passion, technology, and society.

The event is open on a space-available basis, so please do register your participation here (in return, you will get the precise room by email the day before the event).

Modern IP/MPLS networks are engineered to carry multiple classes of traffic – be they different services, or applications – many of which have different requirements for their supporting network connectivity. Ultimately, this results in a requirement to instantiate multiple forwarding paths on the network. Over the last 4 years, work has been done in the IETF to introduce a new mechanism for source-based routing to MPLS. Segment Routing (being standardised in the SPRING working group of the IETF) uses stacks of MPLS labels to encode a path through the network as a set of forwarding resources.

In this lecture, the operation of MPLS networks using RSVP-TE – today’s technology for such explicit paths – including some of the operational caveats is discussed – particularly considering how successful the existing protocol stack to support traffic engineered paths in real operator’s MPLS networks. With this in mind, the alternate approach using Segment Routing is discussed, and analysed to determine how this new technology approach might meet operator’s requirements, and succeed as a protocol.

Rob works in Google’s Network Architecture team, where he is focused on improving the efficiency and functionality of IP network infrastructure, and the software systems that surround the network. Prior to Google, Rob worked in a range of network operators – from small application hosting providers, to regional and global telcos. He contributes to both open source software projects (particularly around interfaces and data models for configuration and telemetry of network systems); alongside contributions to the IETF, where he has published a number of RFCs and Internet-Drafts focused on improving the functionality, operability and robustness of IP/MPLS network infrastructure.