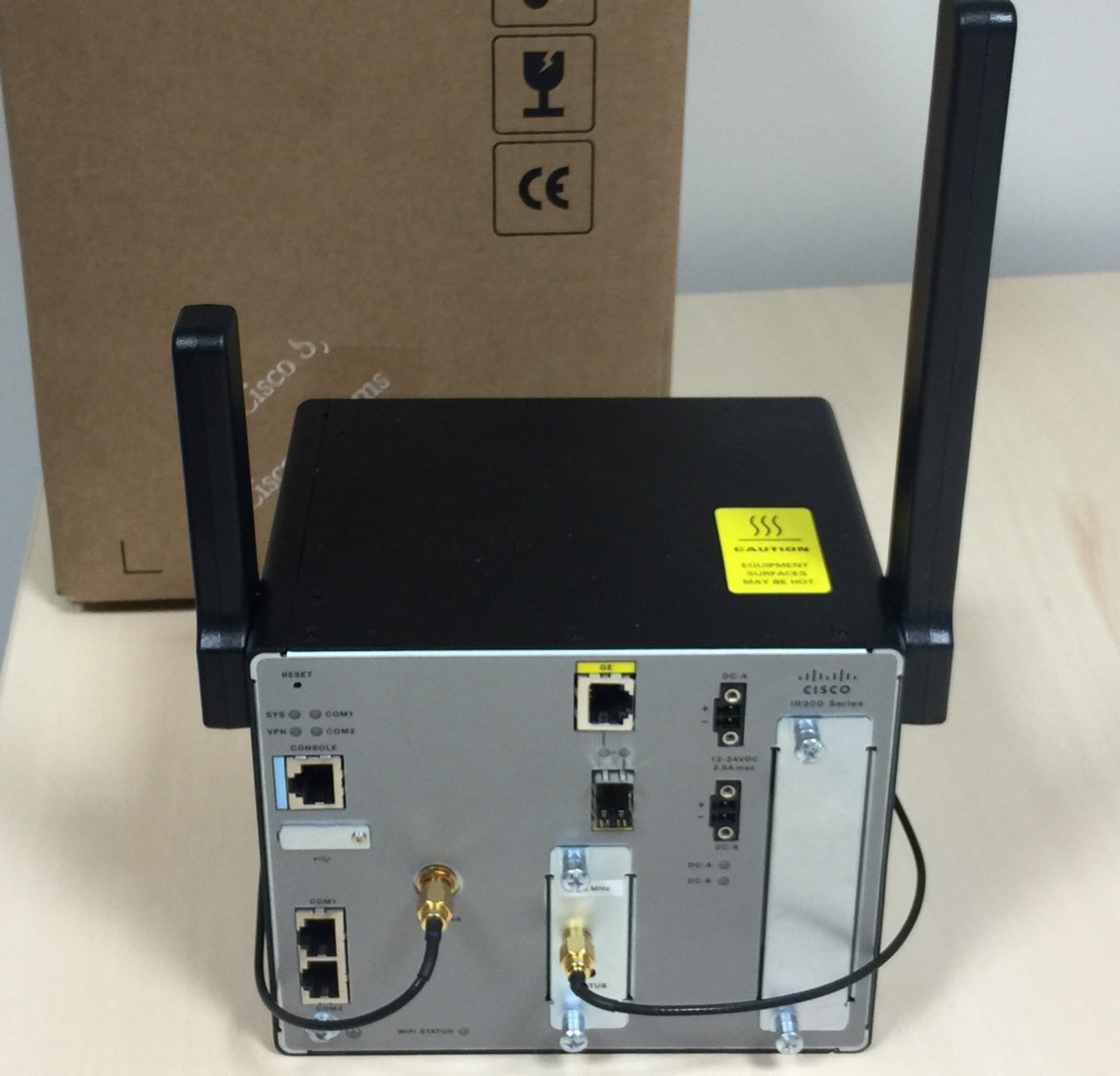 LPWAN is a family of wireless infrastructure technologies for the Internet of Things (IoT), with the goal of “being to the IoT as WiFi was to home networking” – and specifically designed for deployments where:

The long-range (up to several km) low-power nature of an LPWAN makes its applicability include smart sensing technology in civil infrastructures (such as health monitoring, smart metering, environmental monitoring, etc.) as well as in industrial applications.

One example of an LPWAN technology is LoRa (Long-Range), which includes two distinct layers, a physical layer using Chirp Spread Spectrum (CSS) radio modulation technique, and a MAC layer protocol and architecture (LoRaWAN), and which is organised in a star-of-stars topology including end devices, wireless gateways that simply forward data to/from end-devices, and a network server decoding LoRa messages and implementing the interface towards applications. LoRa is not based on IP, but on proprietary “messages”, with the network server being also the interface towards the Internet (and, thus, is what is implementing the I from IoT).

Other LPWAN technologies have similar architectures — and peculiarities. Our research team is working on characterising, optimising, and extending, LPWANs, both analytically and experimentally. The objective of this research internship is to contribute to these ongoing activities, which include: