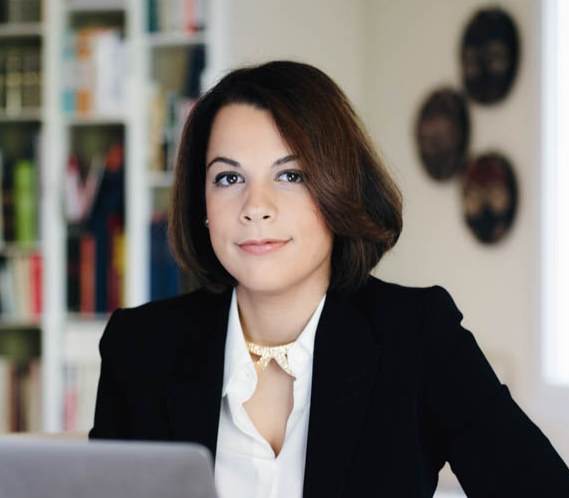 I just came across this blog posting by Giovanna Carofiglio, which seems to have hit the Internet today.

One of my biggest qualms with the notion of ICN/CCN/NDN, and what they’ve all been called, is that they’ve called for full-stack replacement of IP with ICN – and, if we are to learn any lessons from the 20+ year adventure of IPv4-to-IPv6 transitioning, then it is that “full-stack replacement is hard” (not to say “impossible”). RFC5218 even talks about “Incremental Deployability“, as being one of the basic success factors for initial success.

‪hICN, which Giovanna’s blog posting presents seems an interesting approach at integrating clever ideas from ICN into a network where they can be deployed – i.e., into any IPv6 network. Thus, the RFC5218 “incremental deployability” box ticked.

Also, really nice going, Giovanna and team at Cisco PIRL, to open-source your in-house research and upstream it to fd.io.

While I still have reservations with respect to ICN, having ticked the “incremental deployability” box, and having an open-source implementation, is a great springboard for further research – and for experiments, whose results may, of course, confirm or dispel my reservations – as is the nature of research.