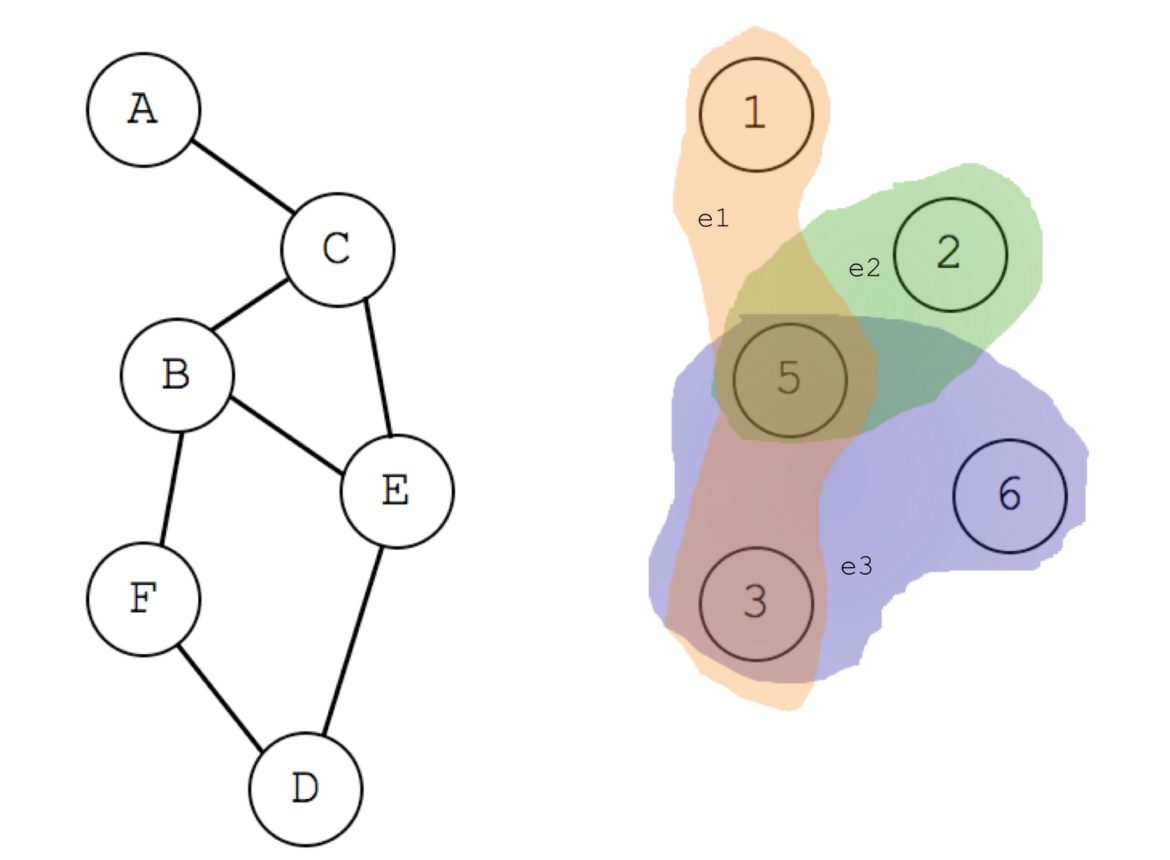 A number of efforts currently aim at scalable and efficient mobile ad hoc routing, an essential piece concerning the integration of such networks in the Internet. However, there is another independent and important issue, namely, how can existing Internet networks and ad hoc networks co- exist coherently within the same protocol architecture. A fundamental concept in the IP protocol suite is that of a link. The link concept has so far been key to the scalability of IP networking. This paper identifies and discusses issues regarding the formalisation of a similar concept in the multi- hop ad hoc networking context – one of the first steps that must be taken in the near future, in order to be able to accomodate ad hoc networks in the Internet.