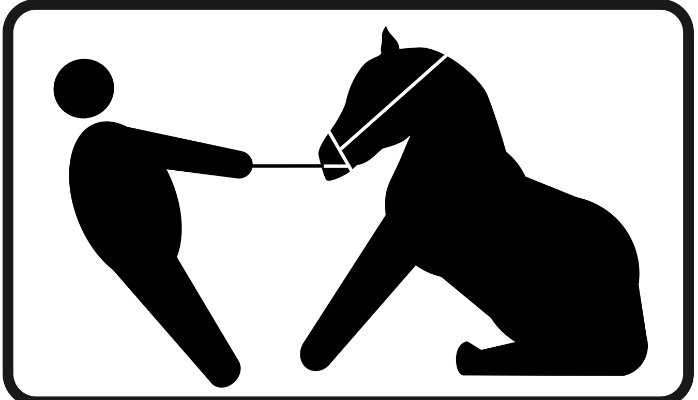 Occasionally, I get emails from students at Ecole Polytechnique, which – when they write me in English, all too often start:
“Dear Sir,…” – or “Dear Sir Clausen”, or (even worse) “Dear Sir Thomas”.

While the respect is appreciated, I do take exception to these forms of address from students at my institution – for a couple of reasons. God Save Our Gracious Queen

However I am a citizen of the great nation of Denmark. As such, I am the subject of a monarch (and, given how things are going in several republics electing their heads of state these days, I am the very much proud subject of a monarch, and an increasingly convinced royalist…). Her Majesty the Queen of Denmark awards knighthoods, also – and transposing English tradition, styling me “Sir” would imply that she had made me a knight – which is (of course) not the case. So also there, no Sir!

In the United States of America, there’s quite some inflation in the use of “Sir”, both in military and civilian life.

As engineering students at Ecole Polytechnique are (junior) officers in the French armed forces, a first point of reference is the use of “Sir” in the United States Armed Forces – where it is used (in place of formal rank or title) for when addressing a senior commissioned officer. As a civilian, I am not a senior (commissioned, or otherwise) officer. So again, no Sir! As I understand it in France, the equivalent form of address to “Sir” is “Monseigneur” – which, today, is used when addressing a senior commissioned officer from the armed forces, but then only in abbreviated form (Mon General, Mon Colonel., etc – except for in the French navy where it’s a faux pas to address a flag officer as “Mon Admiral” … “Because Napoleon”) – which I am (still) not. In France, “Monseigneur” is also used in the long form when addressing member of clergy. Which I am am even less than an officer. So … very much “Non Monseigneur!”. Oh, say! can you see by the dawn’s early light

In civilian life in the US, the most eager use of “Sir” as a form of address is for customers in the hospitality industry – where the only requirement for being addressed as “Sir” seems to be “being male”…. Which I am. But, so far, I’ve yet to have my drink brought to me in a bar by a student, nor have I had my suitcase taken from me in a hotel lobby by a student (and, for the record, I do prefer that it stays that way …). So, absolutely no Sir!

And that’s not how it’s supposed to be at a place of higher learning. As a teacher, I want to be questioned by my students. I want them to accept what I say as true not because it is I who say so – but, because I manage construct a convincing argument. And should I fail to do so, I want them to call me out on it. I want creativity – which, in part, comes from taking chances and going against the prevalent current – and not succumb to mindless obedience.

In sum, the use of “Sir”, to me, is simply the antithesis of what academia is supposed to be about.