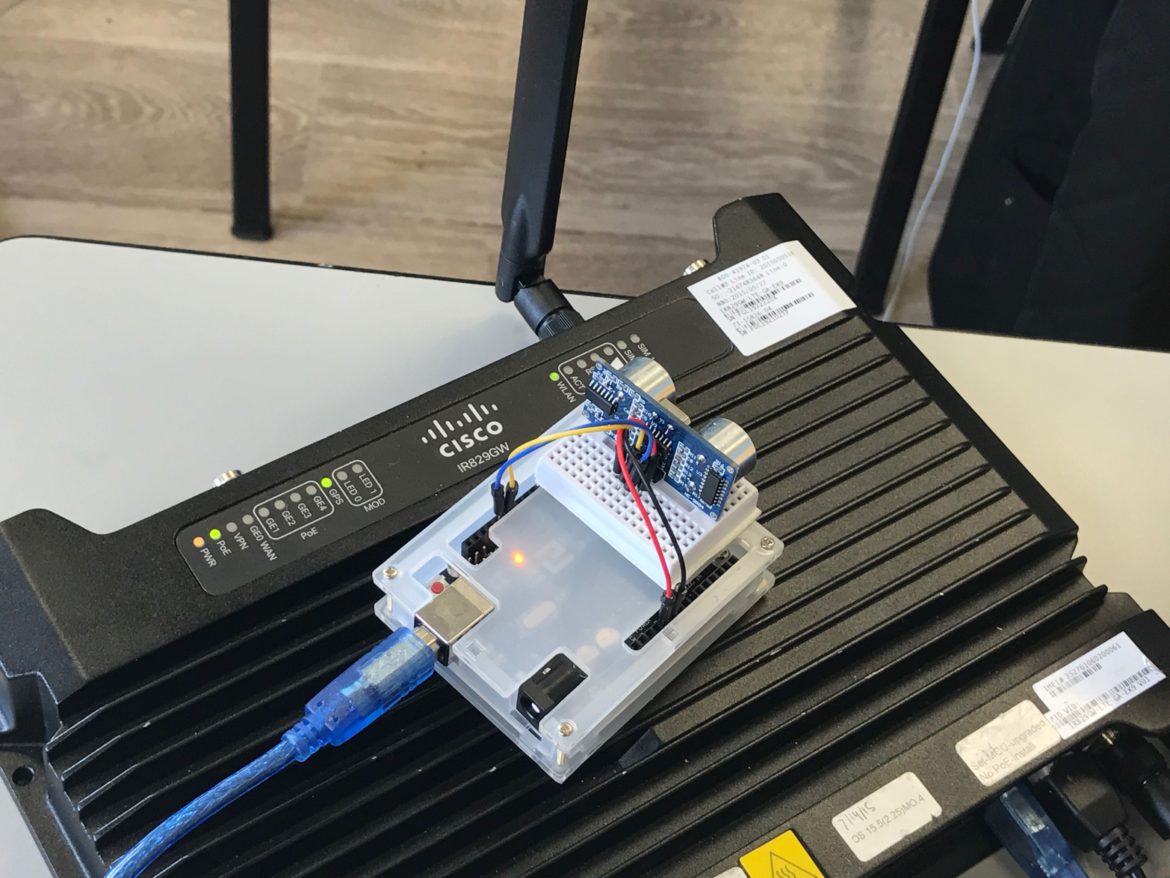 Last weekend (Friday/Saturday), “IoT Middlewares” were on the agenda for the the Ecole Polytechnique Executive Education certification program. On Friday,  my colleagues Jiazi Yi and Juan-Antonio Cordero Fuertes gave both an overview of, and hands-on exercises with, open-source IoT “systems”  and frameworks such as MQTT and KAA. During Saturday, we looked towards industrial IoT middleware, guided by Jeremie Bellec from SpinalCom – an innovative start-up (incidentally, hosted at the Ecole Polytechnique incubator). Starting from the philosophical point that going from “connected objects” to “the internet of things” requires adding intelligence, not just communication, Jeremie guided us through the challenges of several real-world use-cases he had encountered, – and, as is by now custom, for the Ecole Polytechnique Executive Education program in IoT,  he spent the afternoon guiding the participants through hands-on exercises in industrial IoT middleware. And, of course, through the two days, lots of coffee, socializing, and networking with industry professionals.

Thank you Jeremie, for a fantastic seminar, for providing an industrial perspective and sharing your vast experiences with us.

This week, we’ll be stopping by the Ecole Polytechnique Innovation centre, both to get a real-world demonstration of SpinalCom’s system, but also to visit the FabLab, and understanding how IoT startups are being brought “from idea to viable enterprise”. Can’t wait!