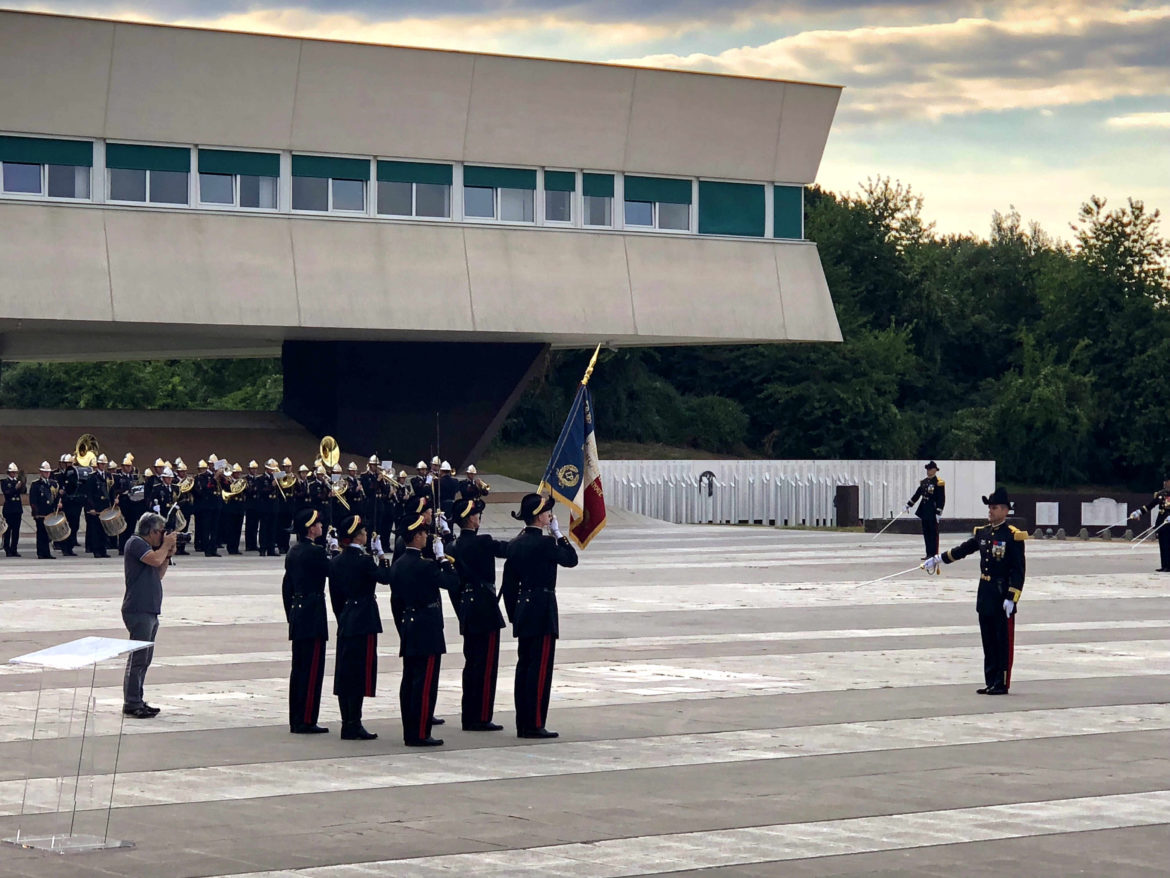 This week marked the departure of Colonel Bernard Tourneur from his function as “Chef de Corps” — roughly speaking, that is the position of commanding officer for all of our students (a majority of whom are junior officers during their studies), as well as for the part of the personnel at Ecole Polytechnique, who’re military. During his tenure at Ecole Polytechnique, I got to know Col. Tourneur primarily as someone who actively sought to build a bridge between “military” and “academia”, and never stopped “reaching across” to make that happen.

To this end, my personal anecdote was in a “conseil d’etudes” (roughly: “academic council” or “study board”), when I presented the sad case of plagiarism by one of our students. I had previously discussed that with the dean, of course, as a faculty member does when dealing with such issues — but  Col. Tourneur was adamant that “honesty” and “academic integrity” were core part of the military values that he and his staff upheld, and that therefore it also was his job to make  sure that our students respected that. That “conseil d’etudes” marked the first of many great discussions that I had with Col. Tourneur – on topics as diverse as student welfare, personal values, diversity, culture, music, …

This week, his was up – and as is due, a suitably festive military ceremony marked the hand-off of command from Col. Tourneur to Col. Leduc.

So, farewell Colonel Tourneur – wherever your future endeavours lie, you will be missed at Ecole Polytechnique.