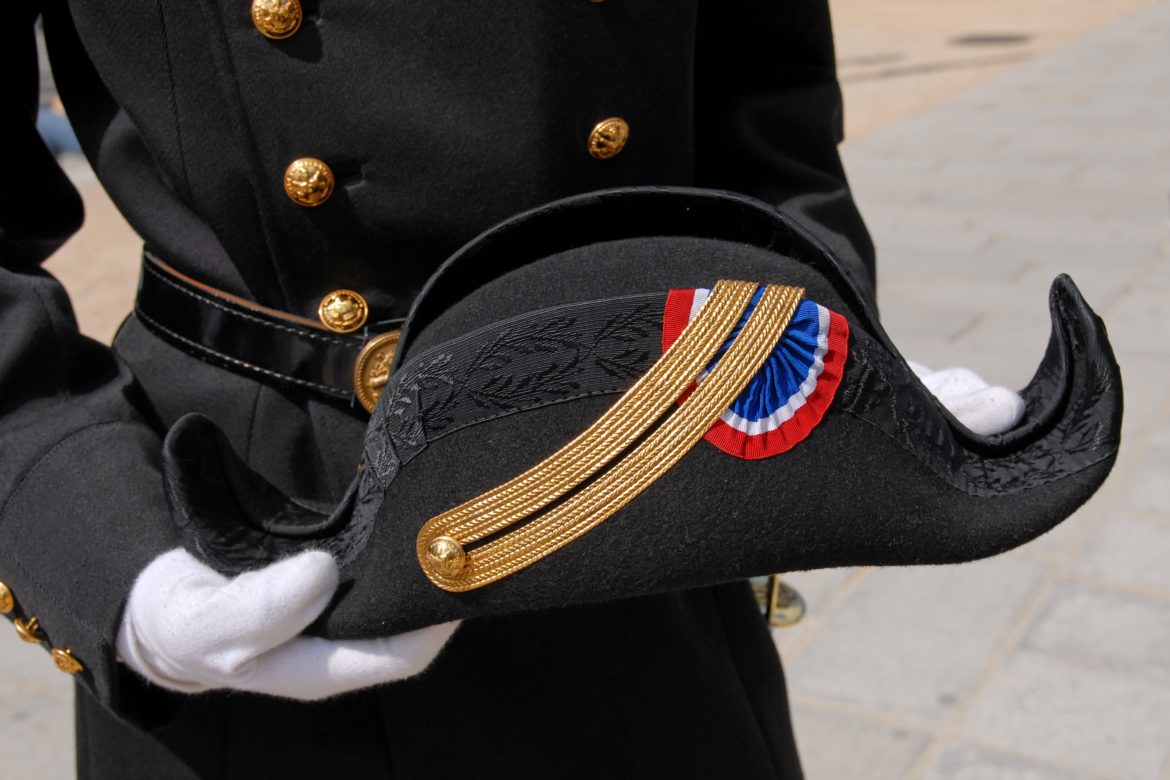 Teaching duties, for all candidates, will include both generalist and specialist courses in computer science, at all levels — in English.

The open, full-time, faculty positions are:

The official descriptions of these positions can be found here: http://www.lix.polytechnique.fr/Labo/Eric.Goubault/positions-2018.htm.

Interested candidates are also welcome to contact me, if they either have general questions, or if they need a pointer to whom within their given scientific domain would be a good contact at the Department of Computer Science (DIX).