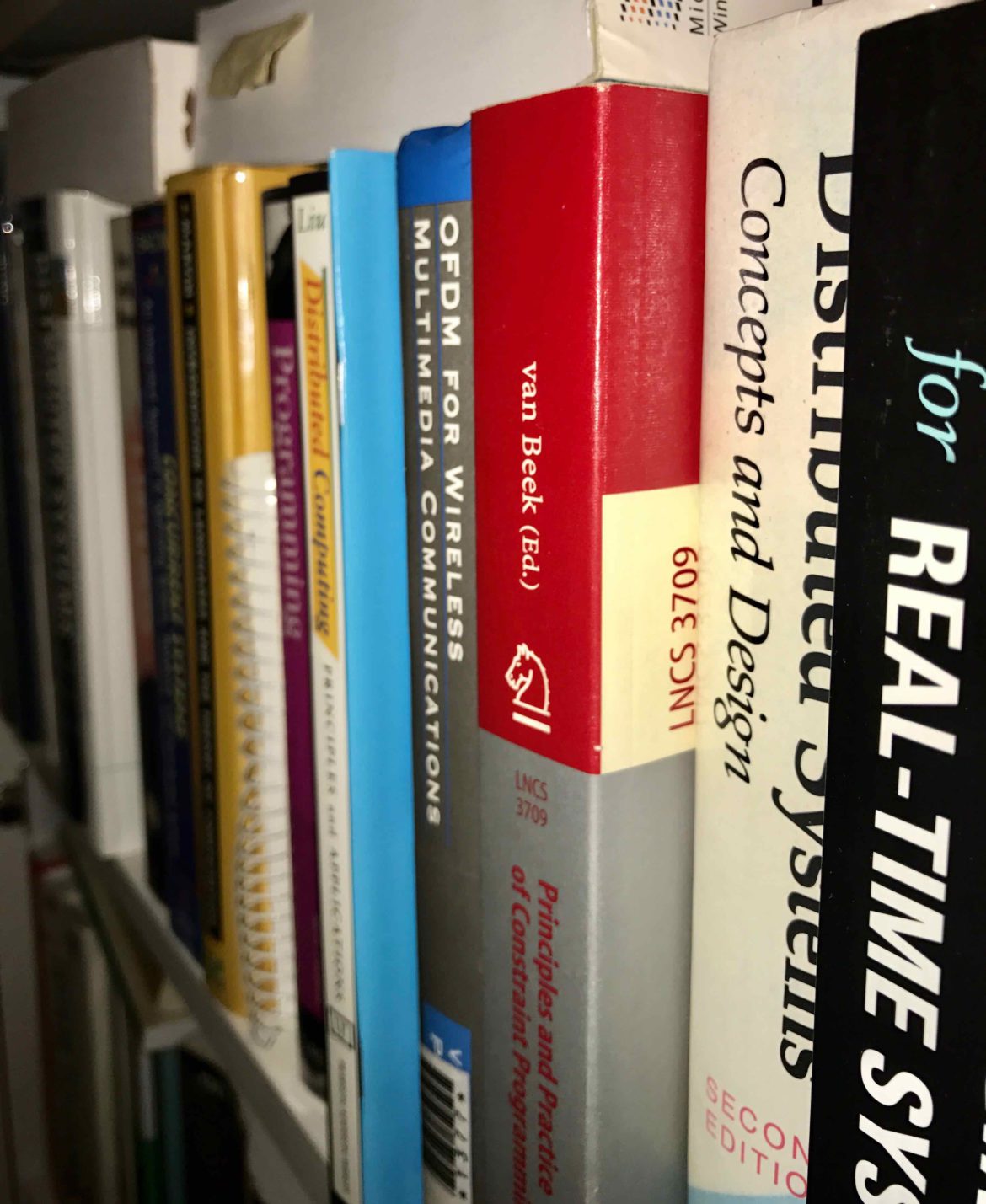 In last month’s “Bad Science” blog posting called “Bad Science: Show me a protocol, and I will show a scenario where mine is better …“, I commented on the paper “Performance Study of AODV with Variation in Simulation Time and Network Size“, published in the “International Journal of Advanced Research in Computer Science and Software Engineering (IJARCSSE)“, as drawing unjustified conclusion: presenting results as “general” despite having been obtained in an extremely “narrow” study.

That very same paper is, by the way, a great example of another “Bad Science” sin: absent, incomplete or biased bibliographies.

In the paper “Performance Study of AODV with Variation in Simulation Time and Network Size“, this becomes first evident in the “Routing protocols in MANETS” section, included in full in the below:

Reactive or on-demand routing protocols are source-initiated, which do not maintain or constantly update their routing tables with the latest route topology. In this type of routing routes are created only when there is a need by the source node. When a node requires a route to a destination, it initiates a route discovery process within the network. It will be completed when one or more routes are established or all possible route permutations have been tested. The main motivation in designing on-demand protocols is to reduce large amount of overhead for maintaining the routing table in the table-driven protocols in the dynamic MANET and hence they are widely used. AODV, DSR, TORA, DYMO are examples of reactive protocols.

That’s right, this paper presenting a simulation study of the AODV routing protocol does not even bother to include a reference to the AODV protocol specification (which was published in 2003) – nor, for that matter, to the specifications of any of the other protocols it is discussing in that section.

The related works section of this paper (included in full, bolding is mine) reads:

I sense a common theme going on here…recapitulating the bolded parts above :

All but one of the “related work” indicate superiority of AODV, and the only “AODV critical” related work given, is critical to AODV on a single metric only.

And for all but one of these “related work” which indicate superiority of AODV, “general” arguments are given: “much better”, “almost every aspect”, “performs better”, and “performs better than the other two protocols” – no specifics, no caveats, no conditions given. Stating universal truths is almost always a “red flag”…

There are, of course, several things makes this “Bad Science”: Arguing (scientifically) why related work expressing different conclusions is irrelevant for the study being conducted would be worthy use of a “related work” section – simply ignoring it, by means that it’s not science, not even junk science – it’s simply junk. Again, this is something which any the peer review should have caught – and while the authors are to blame, it its befuddling how something like this manages to get past peer reviews and editors which, again, casts considerable doubts on the serious of the “International Journal of Advanced Research in Computer Science and Software Engineering (IJARCSSE)“.